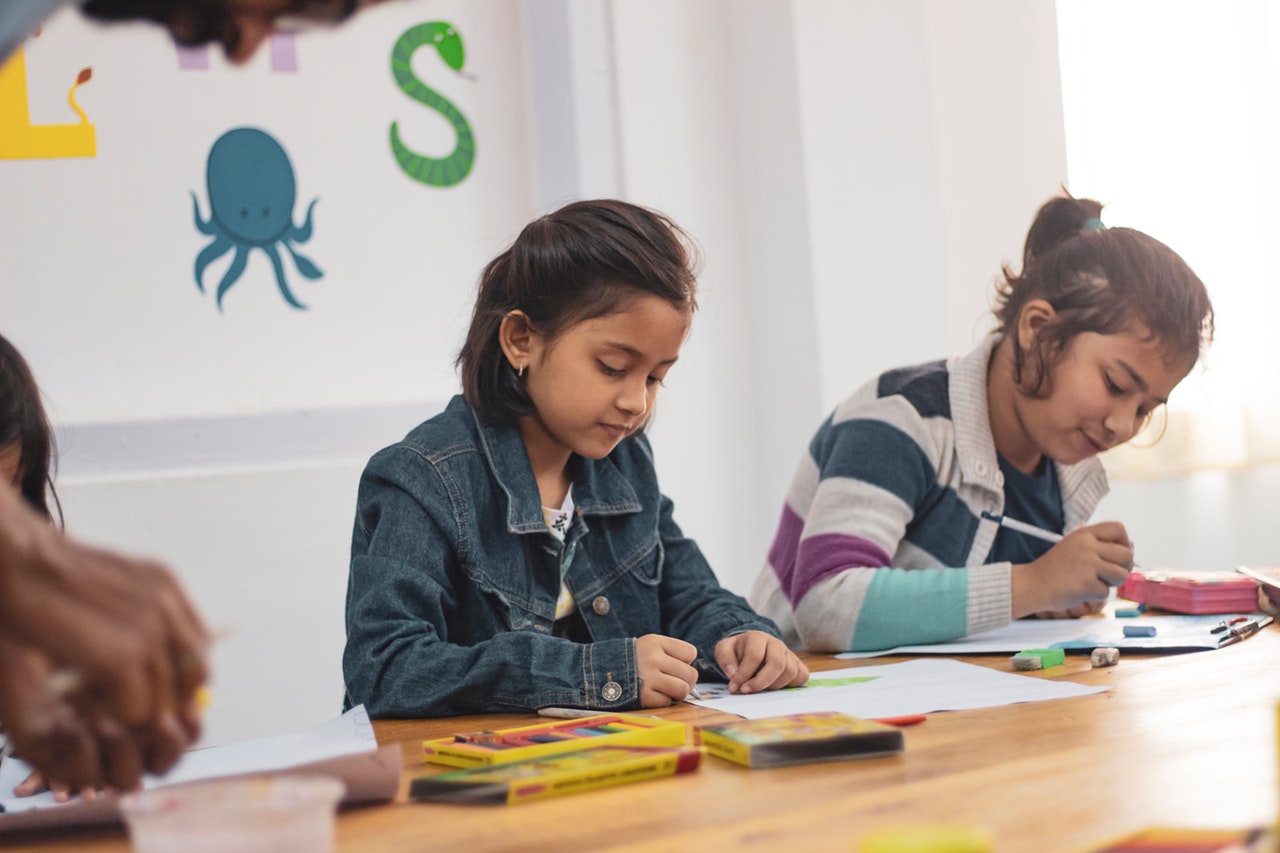 The key learning of mathematics does matter in this world. The wide range of its applications that evolved from generation to another generation has been essential to human lives.

When we go to school, some of us may love mathematics, and some may find it hard to deal with it. If you belong to those who hate mathematics, well it is the time for you to change your perception towards it.

Understanding the interaction between variables, quantities, structure, and change deals with math. The logical progression that exists in the universe is because of the concept of mathematics. We can exchange information to our programmable computers through mathematical language.

Although we cannot clearly define that math has something to do with the expression of emotions of human beings, we can still say that it reinforces humanity differently. Dealing with math problems enhances our memory, which strengthens on how to grasp and process things that we deal with.

Along with the changes that are constant in this world, mathematics is there to help improve and provide what people need based on the existing time and environment. Technologies were developed to change and save lives. There are numerous applications of technologies which are developed through numbers, mathematical equations, theories, and laws. Take the development of supercomputers used to predict weather patterns and possible earthquake occurrences as examples.

Mathematics has brought highly defined dimensions of several aspects in this world. Understanding mathematics is understanding the real world.